View all posts by ericaboonstra

India is an experience in near-collision. On the streets of New York City, you brace yourself for the shoulder-check of a hurried stranger, recognizing that New York just requires a hardened version of yourself to walk the streets. In India, rather, it feels as if there just isn’t enough space for everything. You share the road with rickshaw wallahs, taxis, bicyclists, merchant carts piled high with fruit or carrying a steaming gas-powered stovetop, mangy stray dogs, sacred cows, goats climbing over garbage piles…not to mention 1.2 billion people and counting.

You clutch the strap of your bag more tightly not for fear of danger but in the way you would clutch the safety bar at the peak of a rollercoaster when one last imploring sign reminds you: Hold on.

You squeeze your eyes closed and wait for the collision––even so, India assaults you. Smells pleasant and rank, foreign and familiar. Cardamon, cinnamon, steamy chai tea, a pleasant potpourri of spices rising from bubbling pots––all jostle for position against the inevitable smells that accompany allowing cows the right of way on city streets. Your ears too fill with the rhythm of life here, sometimes cacophonous and other times a sweet symphony.

This is India: an experience in duality––modernity and tradition, wealth and poverty––where all ways of life, all everyday experiences, are played out unashamedly in public. In contrast to a culture that feels, at times, overly safe or sterile, India overwhelms. So you do all you can think to do: clutch tightly the strap of your bag and jump in. 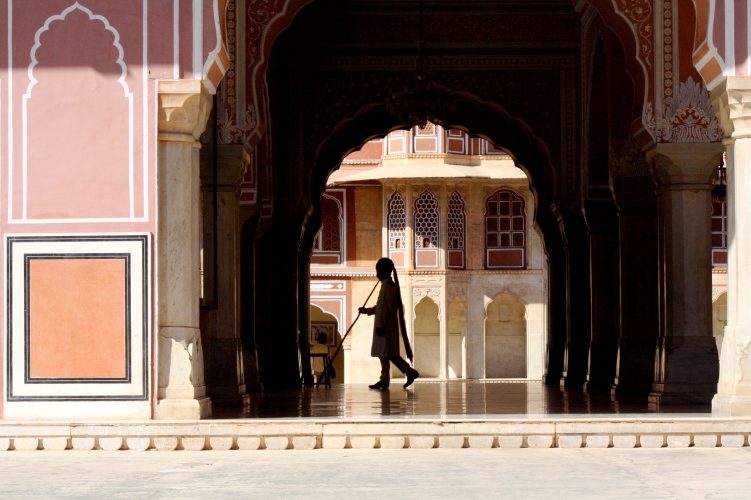 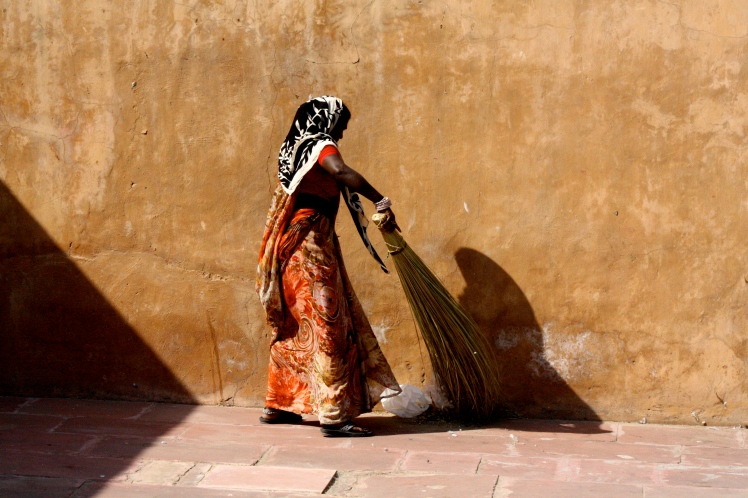 Originally written in November 2011. Read more of the First Impressions series. A subsequent version of this essay appeared in the Summer 2015 print issue of Darling Magazine.